This is my 52nd newsletter.

For 52 weeks in a row, I have dedicated myself to the weekly craft of writing.

Here are four quotes on craft I want to share with you.

Here is the 52nd serving of the Breakfast Notes.

Reads Of The Week

Here are five lessons I thought worth re-sharing in light of my 52 weeks on this page.

The Beauty of Etymology

Etymology has helped me appreciate the English language better. It has even imbued great meaning in some of the most mundane words.

Here are a few.

You should know I am on a mission to become Siglap's best writer.

This week, I learned three lessons on the craft of writing, and I want to share them with you.

When in doubt, I always consult the copywriter guru himself, David Ogilvy.

Watch the above three principles play out in this quote by Ogilvy in his Confessions of an Advertising Man,

The creative process requires more than reason. Most original thinking isn't even verbal. It requires 'a groping experimentation with ideas, governed by intuitive hunches and inspired by the unconscious.' The majority of business men are incapable of original thinking because they are unable to escape from the tyranny of reason. Their imaginations are blocked.

I have been reflecting on this question for the past week- what makes a great politician?

The league I speak about are the likes of Lee Kuan Yew, Sun-Yat Sen, Margaret Thatcher and Winston Churchill. They can sketch a fairly accurate portrait of their people, akin to fleshing out what a 'national spirit' looks like. My sneaking suspicion is that they possess a deep intuition of the instincts of their people.

My favourite example comes from the late Lee Kuan Yew,

You know the Singaporean. He is a hard-working, industrious, rugged individual. Or we would not have made the grade. But let us also recognise that he is a champion grumbler.

People always talk about how impressive the Chinese economy is, but how big is it exactly? Here are three indicators.

In 2022, as China continues to grapple with COVID-19, it is expected to experience slow growth. But, these three tidbits are a reminder to ignore the China apocalypse that many of these finance bros on Youtube keep churning out.

He even went on to say that,

Any year that you don't destroy one of your best-loved ideas is probably a wasted year.

How can one enjoy being wrong? What kind of masochist would that take?

But it turned out I got it wrong.

When we are proven wrong, we have been presented with the opportunity to get it right this time. We have the chance to work towards becoming the homo economicus that all economists extoll.

The best anecdote I have found to date was Daniel Kahneman explaining to a bewildered Jason Zweig why he, a Nobel-Prize Winning Economist, was more than happy to spend a whole night rewriting a chapter because an unsolicited email told him he was wrong.

His explanation - 'I have no sunk costs.'

Visualization Of The Week

The Great Irony of the Internet! Time accuses Facebook of promoting anti-Rohingya violence but promotes spam 'miracle pill' ads on its website.

This was the original picture I was looking for.

The Wall Street Crash of 1929 began on “Black Thursday” (October 24, 1929) when traders at the New York Stock Exchange started to mass sell-off at the opening bell.

The “Roaring Twenties” was officially over.

This picture tells one man's story.

It is a stark reminder of how fast things can change. Things are fine until they ain't.

Thank you for reading this and truly, may the sun shine upon your face, 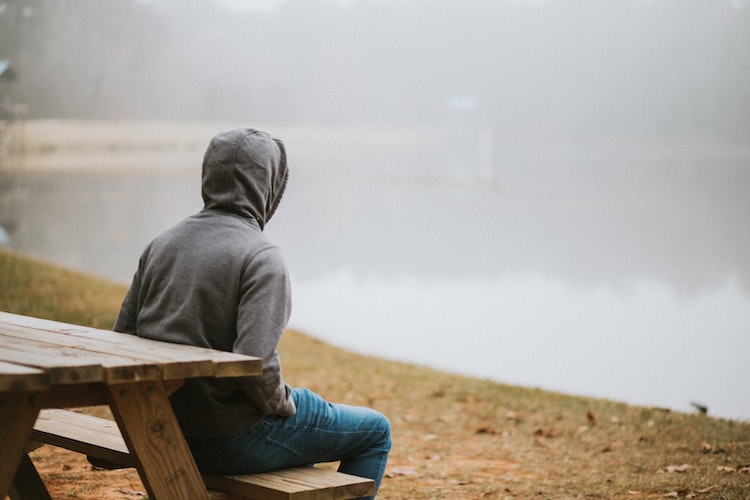 Good morning friends. Trying out a new format and would love it if you could give me your thoughts! Here
Nov 11, 2022
3 min read
Nov
04 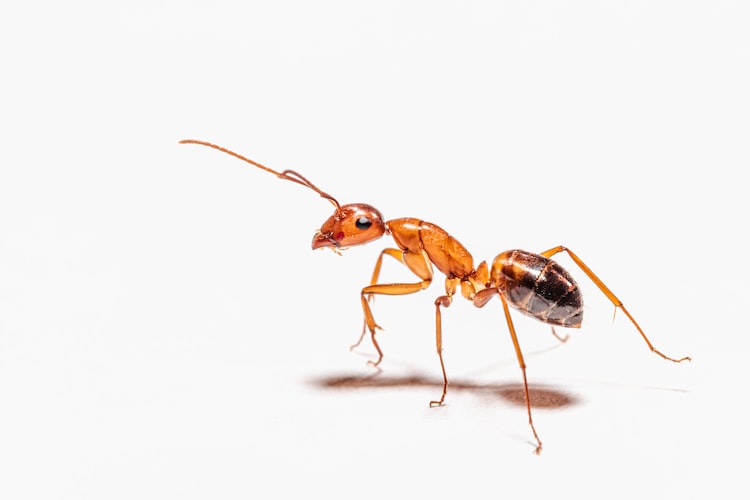 Breakfast Notes #54 (Specialization is For Losers)

Good morning friends. Here are four quotes of the week I want to share with you. * Amelia Earhart, the first
Nov 4, 2022
3 min read
Oct
28 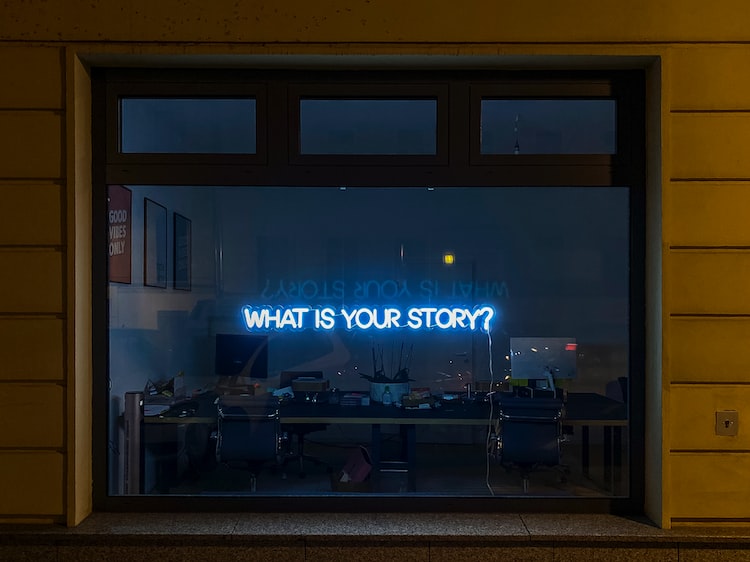 Good morning friends. Apologies for the past three weeks of absence. I got married, went on my honeymoon and almost
Oct 28, 2022
7 min read
Sep
23